Election 2020: The first major test for Ghanaian fact-checkers and what to expect 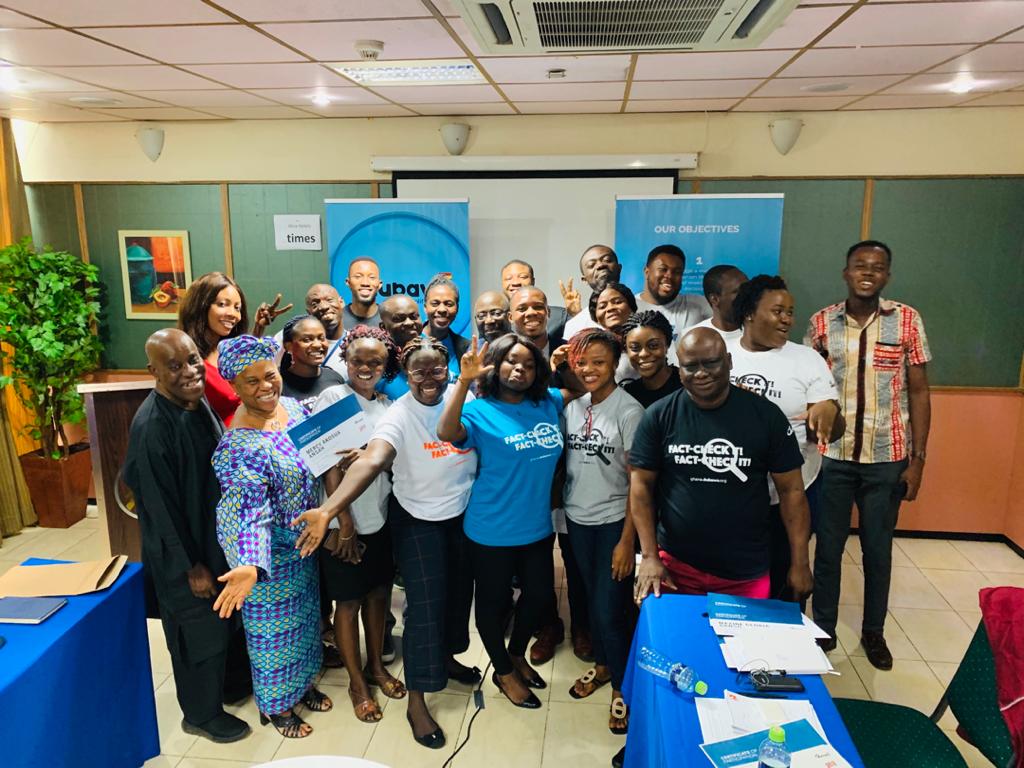 Ghana heads to the polls for its eighth democratic elections in the 4th Republic on December 7, 2020.

Over 17 million eligible voters are expected to participate in this exercise in 33,367 polling stations across the country.

Unlike previous elections, many have been awakened to the dangers of false information especially from the political class on the country’s democracy.

Previous elections have witnessed a number of false information including vile propaganda, malicious claims, and wild rumours, many of which spread so fast and likely influenced the polls.

With fact-checking steadily gaining roots in Ghana’s democratic space, there are great expectations that false information will be aggressively tackled during the electioneering period.

Dubawa Ghana has already formed important partnerships with the Coalition of Election Observers (CODEO), and the National Commission for Civic Education (NCCE) to police public discourse and ensure that the elections are conducted in a manner devoid of falsehoods, exaggerations and concocted stories.

Other fact-checkers, like Dubawa Ghana, have already produced many fact checks that have revealed the truth behind several public claims made by political actors.

This development must be highly appreciated as a necessity for the media in a growing democracy such as Ghana’s.

That notwithstanding, the work of fact-checkers will be put to serious test during the upcoming polls which, based on past experiences, will be characterized by a number of incidents that could make false information thrive.

This is a test because rigorous fact-checking is less than barely fours years old in Ghana and this is the first electioneering period being keenly followed by independent fact-checkers.

There are many other potential claims fact-checkers will encounter in covering the upcoming polls and they will need to diligently work their way to get the truth to an expectant audience.

In the end, fact-checkers will greatly help to make the 2020 polls more credible and also further solidify their place in helping to instil truth in public discourse.