False! Rwanda has not appointed a 19-year-old as minister 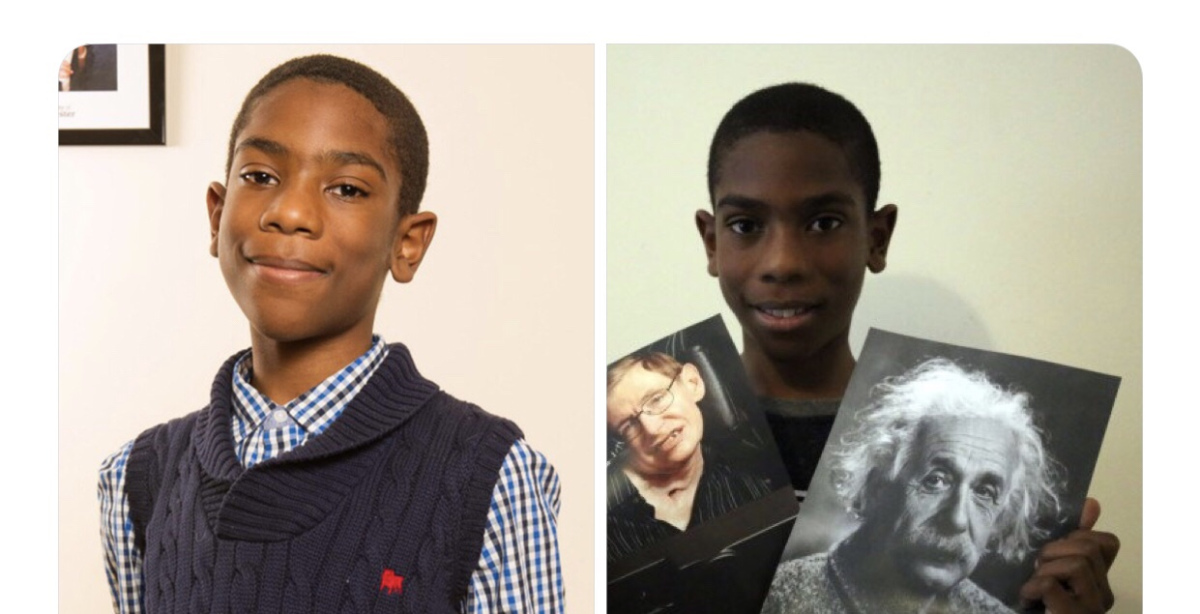 The photo of the supposed minister is the image of a British teenager. Besides, Rwanda officials tell us the ministry the supposed new minister will be heading does not exist in Rwanda.

News reports indicate that the President of Rwanda, Paul Kagame, has appointed a 19-year-old boy as a minister of state.

It has also been published on GhanaPortal.net.

One of the publications, which has since been taken down, has been shared many times on Facebook, even more, because a number of people perceive such news as a positive development and cite it as an example of inclusive and progressive governance.

The story appears strange, and so we fact-checked.

To verify this claim, we visited two of Rwanda’s leading online news portals to find out if such a major national development had been reported there.

On both The New Times and Kigali Today, there was no report of any such development.

Although it would be unlikely that the two local media houses will skip such a major news item, we proceeded to conduct further checks.

The news report that carried the claim included a photo of the supposed 19-year-old minister, so we conducted a reverse image search and the results linked the boy to many international stories about having high IQ.

For instance, a February 2015 publication by UK’s The Sun names the boy as 12-year-old Ramarni Wilfred.

A 2014 report by Mirror UK also made a similar point.

In January 2019,  Ramani Wilfred was featured on the BBC for having an IQ higher than that of Bill Gates and Albert Einstein.

Other websites such as Black History.com and African Leadership Magazine have also written about him in the past on his high IQ.

In all publications, we did not find any link between the boy and Rwanda.

With the above giving us reasonable suspicion that the story is false, we proceeded to the central website of the government of Rwanda where we found a list of all ministries and their agencies in the country.

Within the list of 19 ministries, we found no ministry for “New Technologies and Development,” as is being claimed to be the office the young man will be occupying.

The closest to such a name was the ‘Ministry of ICT and Innovation.’

A desk research on recent ministerial appointments in Rwanda produced two relevant news publications in February 2020 and March 2020 where President Kagame undertook a ministerial reshuffle and made new appointments.

The Minister for ICT and Innovation was not affected by the reshuffle. According to that Ministry’s website, the minister in charge is Paula Ingabire.

The Office of the Rwandan Prime Minister in response to an email inquiry on the matter said “this information about the appointment of a 19-year old as Minister of New Technology and Development” is not true, this is fake news.”

Based on the evidence adduced above, we conclude that the report is blatantly false and without an iota of truth.