2022 budget rejected; what next for the government? 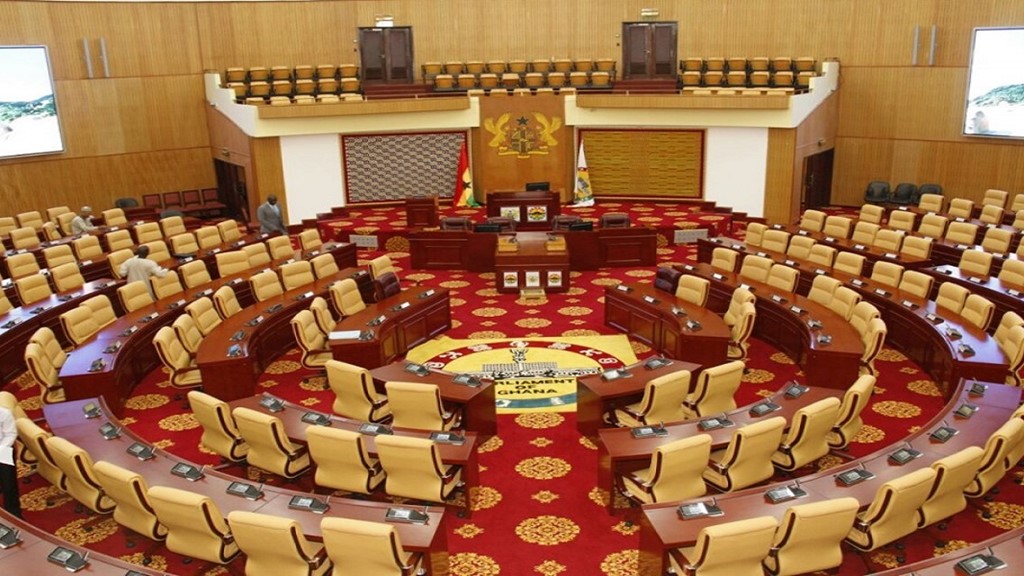 Parliament for the first time in the fourth republic has voted to disapprove a national budget, the 2022 Budget Statement and Economic Policy.

This follows a walkout staged by the majority caucus made up of members of the New Patriotic Party (NPP) on Friday, November 26, 2021, when the debate on the budget was to be concluded.

The Speaker of Parliament, Alban Bagbin ruled that proceedings continue despite the walkout, allowing the opposition MPs the louder voice to vote ‘No’ on the question of whether the budget should be approved.

The majority caucus has renounced the decision and declared it void and non-binding.

It believes that only 137 minority MPs voted on the budget, and that number does not meet the minimum number of 138 MPs needed to take a decision on the approval of a budget.

“For the record, the acts of the Minority and the decision of the Speaker to endorse it, constitute an unconstitutionality and an illegality and should be disregarded, as same is void and of no effect whatsoever,” they said in a statement but this is being debated.

What does it mean for the budget to be rejected?

According to Article 179 of the 1992 Constitution and Section 22 of the Public Financial Management Act, 2016, (Act 921), parliament is the only arm of government with the power to approve a national budget and its appropriation.

After receiving the budget from the Executive, it is expected to debate it and either approve or disapprove it.

Approving it means that resource allocations to the various ministries, departments and agencies and all other expenditures, plans and activities of the government for the next financial year are cleared to go on.

If the budget is rejected by parliament, there will be no appropriation and in effect, no government spending can be done for the financial year in question.

Since parliament is the only arm of government with that power, the only remedy would be that the government (Executive), through the Minister of Finance, widely consult all the relevant parties and resubmit a revised policy statement taking into consideration the concerns of those unhappy with it.

The majority in parliament is expecting a reversal of the ruling and have threatened to go to court if parliament insists.

A senior assistant clerk of the Parliament of Ghana, Dr Ernest Darfour says going to court can be considered but that could be the last resort since parliament has two major internal options for addressing such cases.

“Two procedural remedies immediately come to mind. The first is to challenge the pronouncement of the Rt Hon. Speaker on the voice vote after the question had been put, which must be immediate. The second is to file a motion of rescission, praying the House to rescind its earlier decision. Persons can also seek the Court’s intervention as to the constitutionality of the process or the procedure adopted at arriving at a decision,” he said.

The most appropriate time to trigger the first option is immediately after the Speaker’s declaration of which voice won.

With that, any legislator can challenge it on two key bases, including the fact that the House did not form a quorum at the time of the vote.

Meanwhile, the Parliamentary Service has announced that the Speaker of Parliament will leave the country on Saturday, November 27, 2021, for the United Arab Emirates for medical review. He returns to the country on Tuesday, December 14, 2021.