Are 99% of Ghanaian youth unemployed as claimed by GUM flagbearer? 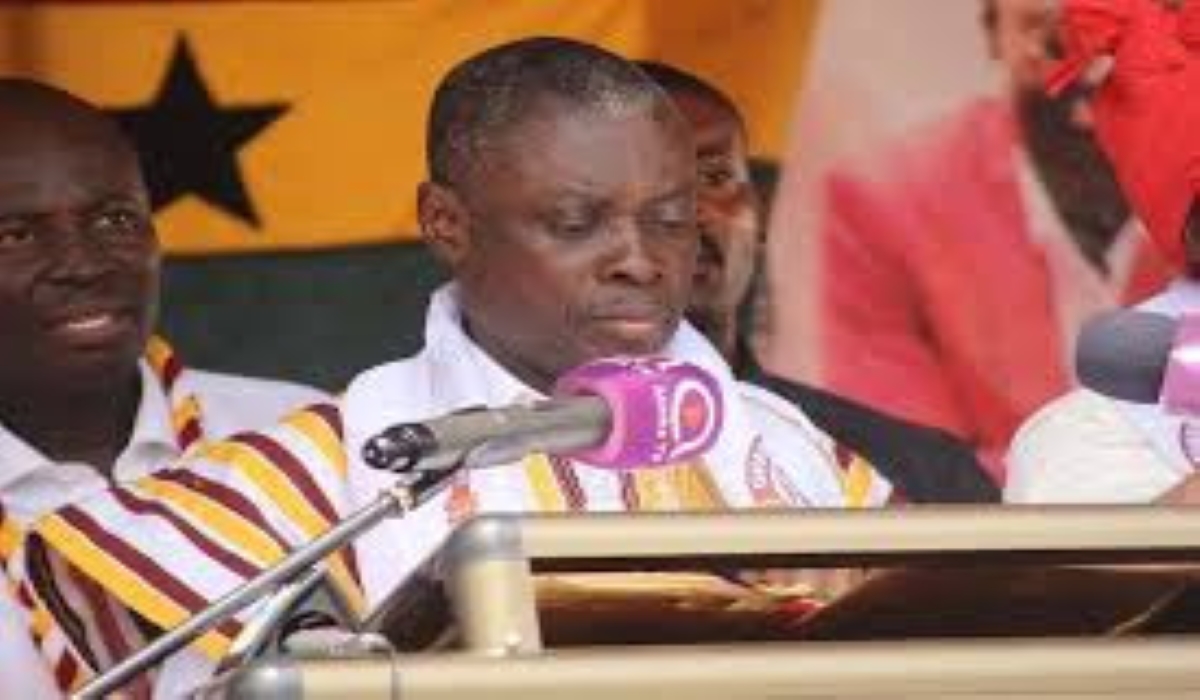 Though Reverend Andrew did not provide any basis for his claim, available data from the Ghana Living Standard Survey prove that the youth unemployment rate is not 99% as claimed by Reverend Andrew.

Youth unemployment is one of the areas that have dominated political parties’ policy plans over the years. Efforts over the years have led to the establishment of youth employment programs to offer temporary and permanent jobs to the youth.

In the run-up to the 2020 general elections, political parties in the country have made provision for solving youth unemployment.

In an interview on GhOne TV, the flagbearer of the Ghana Union Movement, Reverend Christian Kwabena Andrew, claimed that only 1% of the youths in Ghana are employed. He said about 99% of Ghanaian youths are unemployed.

Serwaa Amihere: how many unemployed people do we have in the country now (young people)?

Serwaa Amihere: about 99% of young people are unemployed?

Reverend Andrew: yes, they don’t have work to do

Serwaa Amihere: where did you get the figure from?

Reverend Andrew: I’m familiar with these things. I’m in the country, I’m aware. They are on the streets. Go to the streets now.

Serwaa Amihere: where did you get the figure from?

Reverend Andrew: I shouldn’t wait to listen to somebody to give me a figure while I’m aware. I’m in the country. It is not somebody who is going to sit down and tell me that I’ve calculated, I’ve got this, I’ve got these numbers that you should use it. My own experience in this country, I’m aware of the things that go on. Go to the streets.

Serwaa Amihere: that 99% of young people in this country are jobless?

Reverend Andrew: like the job that you people are doing now. The scanty money that you have been receiving.

Reverend Andrew: let me come in here. If you have the privilege to get another company, you spend two hours here, you can go out and work for another company to get something in addition to whatever you are receiving here. You can’t waste all your hours in the day. When you come for this programme as you are sitting down with this very gentleman, after this very programme, at least if you have a company somewhere, you can even spend more than an hour or two to get something in addition to what you received. So, I think it is better we create more jobs. We cannot depend on individuals to give us a job. When we keep on doing that too, they are rather going to cheat our own people and make our people poor because the salary that they are going to give to them, they are just small money that they will pay them and nobody can do anything to them because it’s their own company.

We contacted Reverend Andrew who repeated his stance that he did not conduct any survey nor did he rely on any data in making his claim.

However, is it true that 99 percent of Ghana’s youths are unemployed?

To verify the claim, Dubawa consulted the Ghana Living Standards Survey (GLSS), Round 7 Report which provides information for understanding and monitoring living conditions in Ghana.

Since 1987 the GLSS has been providing policy makers and other stakeholders with information about trends in poverty and in identifying priority areas for policy intervention aimed at improving the living conditions of the people.

The seventh round of the survey was conducted between October 2016 and October 2017 and published in June 2019.

The survey report defines youth to be the population between ages 15 and 35. This is different from the United Nations definition of youth which defines youth as persons between the ages of 15 and 24.

The report defines employment as comprising work done for pay or profit. It includes activities that are done for the final use of others in exchange for monetary or non-monetary remuneration.

Table 5.34 on page 99 of the GLSS report presents the activity status of the youth. According to the report, two-thirds (63.5%) of the youth were economically active.

The report further indicates that 55.4% of them were employed, 8% unemployed and 36.6% were not in the labour force.

Dubawa also reached Reverend Owusu on the phone to find out how exactly he arrived at the 99% youth unemployment rate.

The GUM flagbearer said he neither conducted any survey nor relied on any data for his claim.

“I didn’t do any survey. It is my assumption that I brought up. If I don’t get people who will do it by themselves, nobody can come and convince me with any figure,” he indicated.

Asked whether he has any basis to doubt the GLSS data, he said he had not seen the report and so he cannot comment on that.

Dubawa also contacted the Head of National Account Statistics at the GSS, Francis Mensah, to find out if the youth unemployment rate could have risen to 99% from the period the last GLSS was conducted.

Mr. Mensah said it will be difficult to come to such a conclusion since the GLSS has not conducted any survey since.

He, however, said the GLSS has never encountered a rate as high as the 99%.

The reporter produced this fact-check under the auspices of the Dubawa 2020 Fellowship in partnership with The Finder Newspaper to facilitate the ethos of “truth” in journalism and to enhance media literacy in the country.