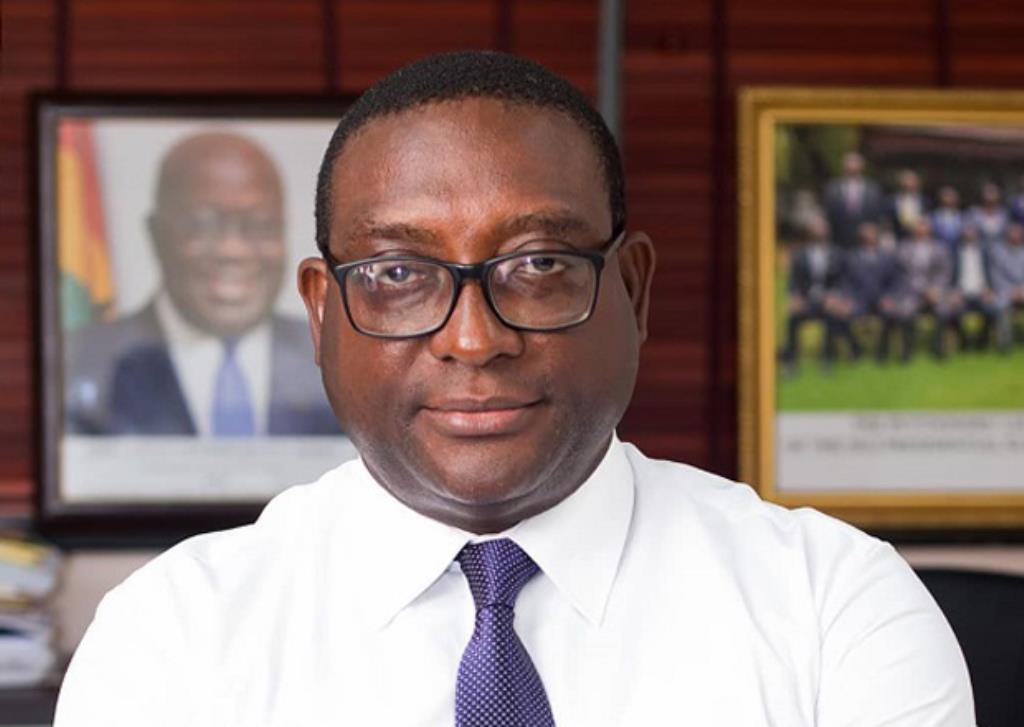 Ghana has neither participated in nor been ranked in PISA since the programme started. PISA is triennial and is released every three years since the first one in 2000. There was no PISA test for 2013 and therefore Ghana could not have ranked last in a report that does not exist.

On that same day, hours after the official announcement, Communications Director of the governing New Patriotic Party (NPP), Yaw Buaben Asamoa, addressed a press conference at the NPP campaign office at Kokomlemle where he put out the party’s reaction to the selection of the NDC running mate. Among the commentary he made, Buaben Asamoa claimed that Ghana placed last in the 2013 Programme for International Student Assessment (PISA).

“In 2013 when Ghana was ranked last in PISA, she run away from the competition where Ghana could have taken the opportunity to roll out robust reforms in dealing with our educational challenges as a nation, yet she preferred not to be ranked at all”- Yaw Buaben Asamoa, of the NPP said.

PISA is a programme developed by the Organization for Economic Co-operation and Development (OECD) for assessment of students. PISA is an acronym that stands for “Programme for International Student Assessment”. According to OECD, PISA measures 15-year-olds’ ability to use their reading, mathematics and science knowledge and skills to meet real-life challenges.

PISA is “not only the world’s most comprehensive and reliable indicator of students’ capabilities, it is also a powerful tool that countries and economies can use to fine-tune their education policies…to share evidence of the best policies and practices, and to offer timely and targeted support to help countries provide the best education possible” (Angel Gurría, OECD Secretary-General in PISA 2018; Insights and interpretations).

Countries volunteer to participate in PISA and once the PISA board approves the country, individual schools are chosen based on stringent criteria to represent all 15-year-old students in that country. The students are randomly chosen from among all 15-year-olds enrolled in grade seven or higher.

A thorough website search conducted showed that Ghana is not listed as one of the over 90 countries and economies that have participated in PISA tests since the year 2000.

From this, it is clear that there was no PISA test for 2013. Ghana could therefore not have been ranked first of all, let alone be ranked last in a test that was never conducted.

Verifying further, we did a Google search to identify online portals which published the news item about the claim in question. The search yielded no result pertaining to Ghana ranking last in the PISA 2013 test. None of the state publications and websites of the mainstream media in the country published a story to that effect. There is no documented evidence that points to the claim that Ghana ranked last in PISA 2013.

However, the Google search produced results of publications relating to another ranking done by the OECD.

The Global School Ranking, touted as the biggest ever of such rankings, was released in May 2015 and was based on test scores in 76 countries. It showed the link between education and economic growth. OECD’s education director, Andreas Schleicher, is quoted to have said while commenting on the report in 2015 that the ranking was the “first time we have a truly global scale of the quality of education” and that the idea is to “give more countries, rich and poor, access to comparing themselves against the world’s education leaders, to discover their relative strengths and weaknesses, and to see what the long-term economic gains from improved quality in schooling could be for them”

Asia’s Singapore came tops in the ranking while Ghana ranked last in the 76th position.

In spite of the fact that the Global School Ranking was done by the OECD, the analysis provided a much wider global map of education standards than the PISA tests, which focused on more affluent industrialized countries. According to the BBC, the rankings “were based on an amalgamation of international assessments, including the OECD’s PISA tests, the TIMSS tests run by US-based academics, and TERCE tests in Latin America”

Then Education Minister Prof. Naana Jane Opoku Agyeman reacted to the ranking by saying that the data used to determine Ghana’s position in the Global School Ranking were from the 2011 Trends in International Mathematics and Science Study (TIMSS), noting that the ranking raised “ a number of concerns”.

The claim by Communications Director of the governing NPP, Yaw Buaben Asamoa, that Ghana ranked last in PISA 2013 is not true. There was no PISA test done that year and according to the OECD website, Ghana has not participated in any PISA test since its inception. The country is not included in the list of countries and economies that have been involved in PISA.  Indeed, Ghana came last in a ranking done by the OECD but that ranking was the Global School Ranking and was done in 2015 and not 2013.

Regina Borley Bortey is a member of Dubawa Ghana’s maiden cohort of fact-checkers. She is a journalist with Starr 103.5 FM, a radio station in Accra, Ghana.