False, Coca-Cola is not giving out 500 Cedis and other prizes after filling a survey 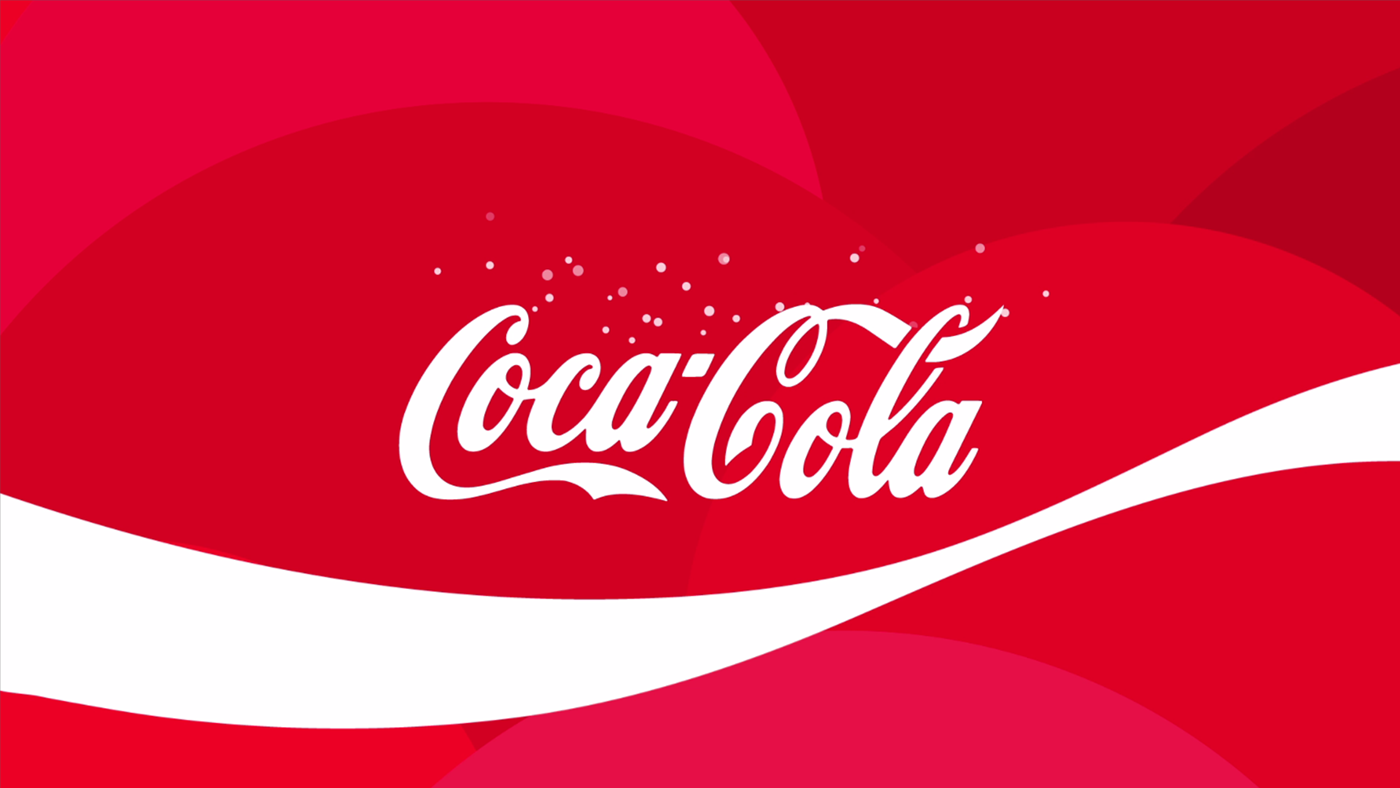 Claim: Viral posts on WhatsApp and Facebook claim Coca-Cola is giving out 500 cedis and other prizes after answering a survey.

Verdict: False. Coca-Cola says it is not conducting surveys with a cash payment of 500 cedis and other prizes.

A post circulating on social media, specifically WhatsApp and Facebook claims that Coca-Cola is giving out 500 Ghana cedis and other prizes to all who fill out a survey.

The post urges viewers to click on a link to take part in the survey. When users click on the link, it leads them to a website with Coca-Cola’s logo at the top of the site with an indication that Coca-Cola is celebrating its 20th anniversary.

However, one is required to fill out four questions including whether you know Coca-Cola, your age, what you think of Coca-Cola, and whether you will choose to drink Coca-Cola.

After your answers are verified, one is given three attempts and asked to choose their prize from 9 similar boxes.

Afterward, you are asked to share the link to 5 groups and tell 20 friends about the promotions, after which you are promised to receive the money.

It also has many comments of supposed testimonies of past winners of the prizes.

But a PSafe search result showed that the link is unsafe, and it described it as a suspected phishing site.

Secondly, the Coca-Cola company was established on May 8, thus raising further suspicion about the company celebrating 20 years anniversary as alleged in the post.

Dubawa spoke to the Customer Care Representative of Coca- Cola Ghana to inquire, and she said,

“It is not true, please disregard it.”

We also checked their Facebook and Twitter pages to confirm, but both have not made such an announcement.

The link has no connection to the Coca-Cola company; it is untrue that the company is  organizing a survey for 500 cedis and other prizes.

This report was produced under the Dubawa Student Fact-checking Project aimed at offering students in tertiary schools aspiring to take up the opportunity to acquire real-world experience through verification and fact-checking.