Has India launched an underwater bus? 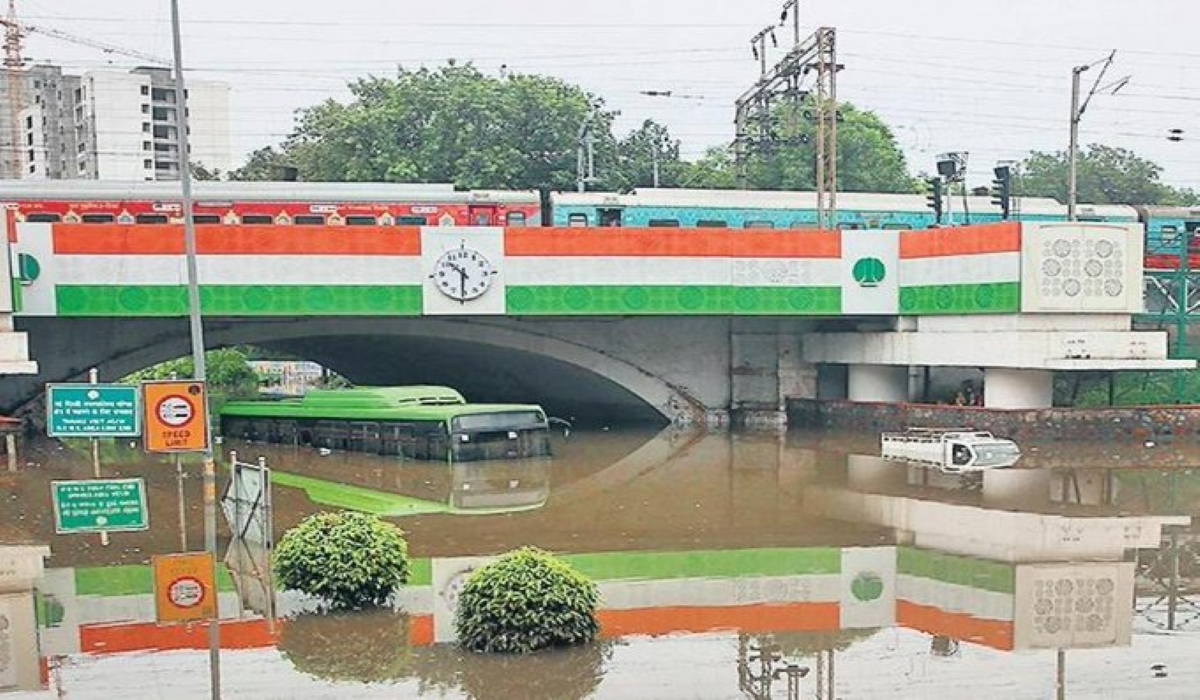 Claim: Delhi has launched the first underwater bus according to the Facebook page of Nsemkeka Radio.

The image in question shows the aftermath of heavy rains in the city and not an underwater bus.

A Facebook user, Nsemkeka Radio, has posted an image suggesting that Delhi has launched an underwater bus. The post has generated 574 likes since it was posted on July 20, 2021.

Believing the post, some users have expressed disappointment in the government for not investing in such technology but rather investing in churches as evidenced by the comment below.

Others have stated that the post was meant for laughs.

Initial searches on the image revealed that the photo is of Minto Road in Delhi which has a railway bridge over it.

It has since been recirculated, showing this same image of a bus submerged in water along with different narration as well.

An example of its recirculation is linked to a claim that Monsoons had arrived in Delhi, posted on July 13th, 2021 on Twitter.

Newsmeter.in, an International Fact-checking Network (IFCN) accredited platform based in India ran a fact-check on a similar claim and rated it misleading.

The image is in fact an old one that has been in the news since July 2020 when heavy rains hit Delhi, resulting in flooding under the Minto Bridge, as reported by many online portals including The Indian Express.

Furthermore, ANI news Agency on Twitter also posted a video which showed Minto road on July 13th, 2021 with a smooth flow of traffic despite rainfall.

According to presswire18, as of July 27th, 2021, rains have persisted in Delhi, however, Minto road or Minto bridge was not listed as being water flooded.

The image in question does not show an underwater bus. It is rather a photo from a flooding that took place in July 2020 in Delhi.