NDC, NPP win an equal number of parliamentary seats; what are the implications of a hung parliament? 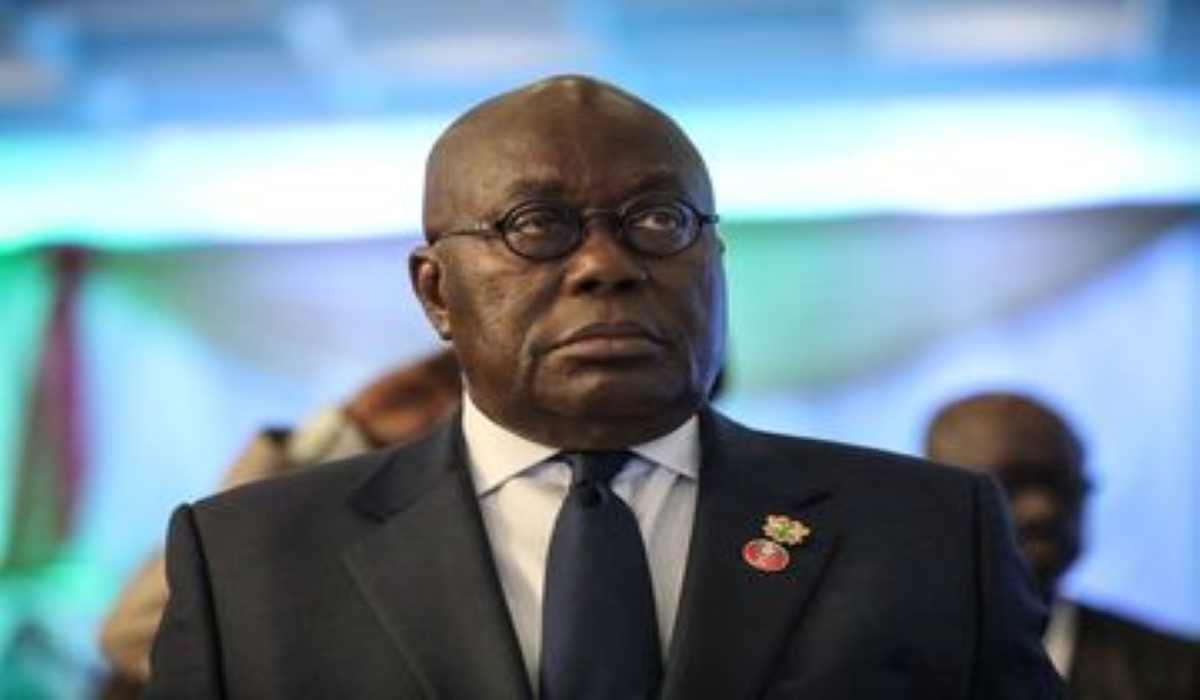 The 2020 elections will go down in history as one of the most keenly contested elections in the fourth republic.

The 2008 elections in Ghana remains the most keenly contested elections in the history of the fourth republic, with the then opposition National Democratic Congress (NDC) narrowly beating the then incumbent New Patriotic Party (NPP) by just a little over 40,000 votes in the second round of that election.

But even in the 2008 elections, the NDC had a clear majority of seats in parliament – 116 seats as against the NPP’s 107 seats. There were four independent Members of Parliament, two People’s National Convention (PNC) MPs, and one Convention People’s Party (CPP) MP.

In the 2020 general elections, even though the incumbent president, Nana Addo Dankwa Akuffo-Addo, per the official results declared by the Electoral Commission, won by a margin of over 500,000 votes, he was unable to secure a majority in parliament.

Both the NPP and the NDC won 137 seats each with one independent MP.

The independent MP was a member of the NPP before his expulsion from the party prior to the elections.

Andrews Amoako Asiama, who secured the mandate of the people of the Fomena constituency as an independent MP, has since expressed his desire to support the NPP side in parliament.

Article 97 of the 1992 constitution of Ghana, however, bars him from rejoining the NPP.

“An MP shall vacate his seat in parliament if he was elected a Member of Parliament as an independent and joins a political party,” the constitution states.

This means the number of seats for the NPP cannot increase even if the Fomena MP decides to side with the NPP side.

He would be able to vote or debate in favour of the NPP side in parliament but cannot join to give them a majority.

This, therefore, means that Ghana is in for a hung parliament if the number of seats won by the two parties remains the same after the resolution of the disputes in some of the constituencies.

Any implications of a hung parliament on parliamentary business?

1.      Construction of the leadership of parliament?

Article 95 (1) of the 1992 constitution provides for the election of a speaker of parliament.

“The speaker, normally both sides will nominate but it’s just natural that all the time the majority always gets their way because if you nominate and you are on the minority side, there is no way because it’s a simple majority,” he explained.

From this explanation, the candidates the NPP side presents are likely to win the speaker and first deputy speaker positions if the independent MP decides to vote in their favour.

This may apply to other elected offices among the MPs in parliament.

2.      Composition of committees of parliament

A private legal practitioner, John Ndebugri who spoke to Dubawa in a telephone conversation believes the composition of the various committees will be one of the major challenges the 8th parliament will battle with.

He explains how the committee members are constituted based on which party is the majority in the house.

The chairmen of the committees, with the exception of the Subsidiary Legislation and Public Accounts Committees, are appointed from the majority side.

However, with the current situation where there is no majority side, the committees will have an equal number of representatives from both sides of the house.

“It is going to be difficult to determine the leadership of these committees unless the two parties decide to compromise. One way of compromising is for the NPP to cede grounds and allow the NDC to also control some, if not all of the committees,” he suggested.

He contends that there is bound to be serious problems relating to the passage of, especially controversial bills and agreements.

Lawyer Ndebugri said if the situation remains as it is, the NDC can decide to make matters very difficult for the government by simply refusing to cooperate at the committee level.

Article 78 (1) of the constitution stipulates that the president shall appoint the majority of ministers from among members of parliament.

This, Lawyer Ndebugri believes, will have an effect since the ministers who are at the same time MPs may not always be available for committee meetings.

“If the NDC wants to paralyze government business it’s just the matter of voting out every matter that comes before the committees,” he said.

How will the government get the cooperation of the opposition?

Lawyer Ndebugri said if the dispute over the election results is resolved and the status quo, the president-elect, Nana Addo Dankwa Akuffo-Addo must extend the olive branch to the opposition.

He also advised activists of the NPP to desist from using violent language against the opposition NDC and its candidate.

“I think that if we are going to make some progress, people must pipe down and try extending the olive branch. There have to be compromises. Beyond compromises I don’t see that we can make much progress,” he stated.

The reporter produced this article under the auspices of the Dubawa 2020 Fellowship in partnership with The Finder Newspaper to facilitate the ethos of “truth” in journalism and to enhance media literacy in the country.