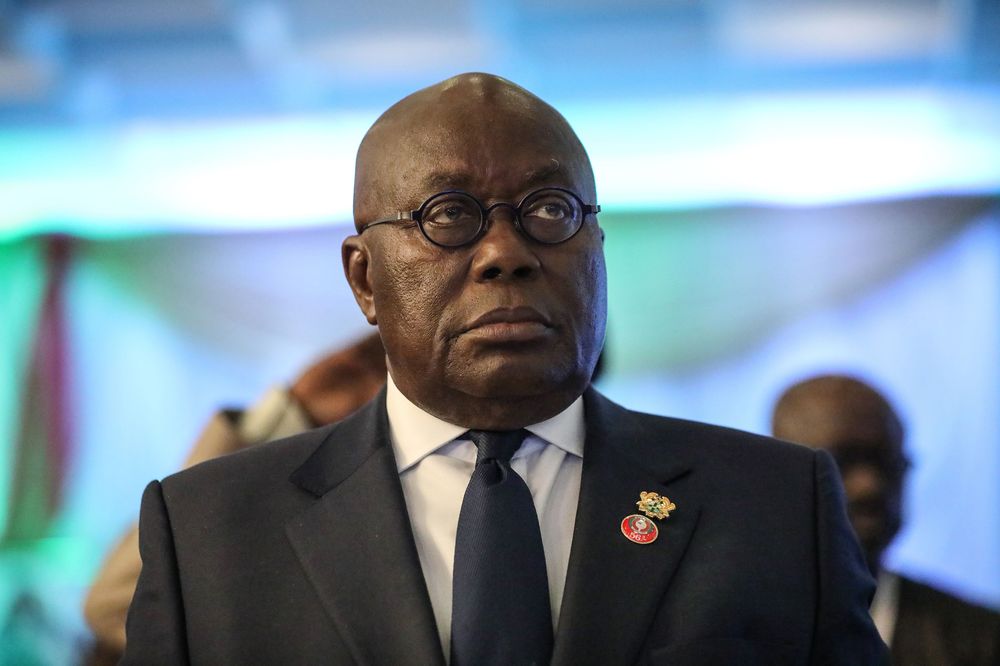 The CODEO Constituency Supervisor present at the polling station has confirmed that a voter noticed it, reported it to an NPP agent and an alarm was raised. The Electoral Commission has also confirmed it in a press statement.

A claim circulating on WhatsApp is stating that there are ballot papers at the Awutu Twimi polling station in the Central Region which do not have the picture of NPP presidential candidate, Akufo-Addo on them. Videos circulating on Twitter also show this claim

Dubawa verified from the CODEO Constituency Supervisor (CS) officer stationed at the Awutu Senya West, Awutu Twinmi polling station where the incident is reported to have happened, and it was confirmed to be true.

The CODEO CS  stated that a voter detected the missing picture of Akufo-Addo on the ballot paper, and reported it to an NPP agent who consequently raised the alarm.

A similar claim was made in the Upper East region.

Verdict: True. The presidential ballot paper was issued to a voter at the Alhaji Salam Grinding Mill polling centre in Bawku Central constituency without the image of candidate Akufo-Addo.

He reported that, “It is not a rumour. This happened.”

“It happened at the Alhaji Salam Grinding Mill polling station in the West Natinga Electoral area of the Bawku Central constituency… The first person voted with part of that ballot paper being torn. The same repeated the second time and it caught the attention of the party agent of the NPP and he moved to rectify it. They recalled that ballot and issued a new ballot to the voter. The regional directorate of the NPP tells me that they have made a complaint to the EC but the matter, for now, has been resolved,” he said in a live interview on Citi TV.

Based on the ballot paper serial number, we confirmed from the Electoral Commission’s master sheet for polling stations that the ballot paper in the photo was indeed for the Bawku Central constituency.

Both incidents have been confirmed in a press statement by the Electoral Commission which says it will deal with the officers who tampered with the ballot papers.

The claim that there is a missing picture of Akufo-Addo on ballot papers at Awutu Twimi and Alhaji Salam grinding mill polling station is true. CODEO officers and Citi FM respondents present on site have confirmed it, and the incident has been reported. The Electoral Commission has also confirmed both incidents in a press statement and has promised to deal with the officers who tampered with the ballot papers.