Alhaji and Alhaji: Did Akufo-Addo Promise to Build 350 Schools? 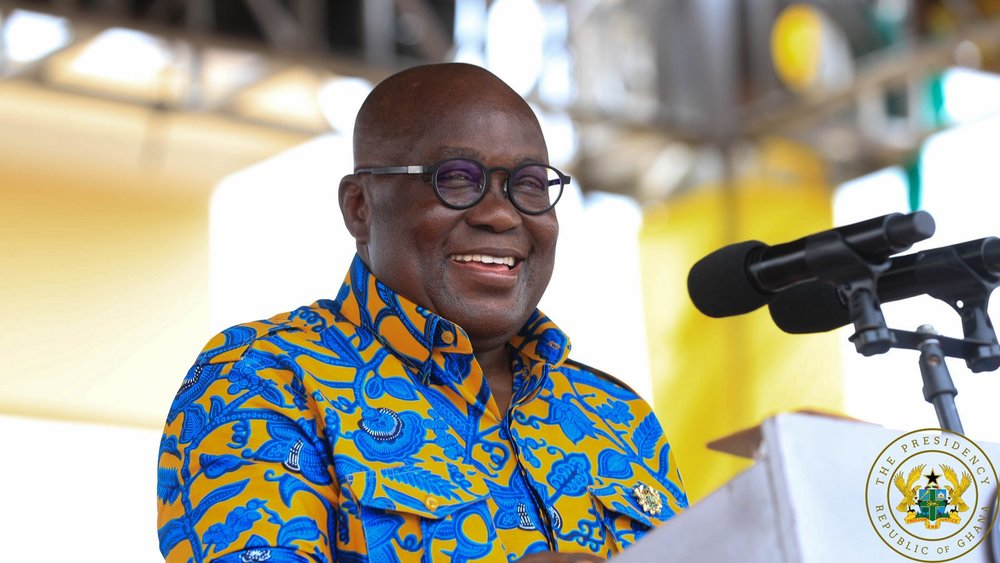 In the recently aired Alhaji and Alhaji political show on 12 September 2020,  two invited panellists on the show, Kojo Twum Boafo and Kamal-Deen Abdulai, were heard debating a claim.

Boafo, who is the former CEO of Free Zones Authority and affiliated with the National Democratic Congress (NDC), was heard asserting that President Akufo-Addo promised to build 350 schools when he was a presidential candidate. Boafo was supported by another panellist, Gabriella Tetteh, a member of the NDC Communication Team, who was also heard claiming that this promise was stated in the New Patriotic Party’s (NPP) 2016 Manifesto.

However, both claims by Boafo and Tetteh were contested by Abdulai, the Deputy Director of Communications of the NPP, who indicated that Akufo-Addo made no such promises.

A transcription of the trilogue is captured below:

Boafo: “The president when he was a candidate said ‘Mahama said he’s built 200, I will build 350’ (translated from Twi) and today when you ask them where the 350 are, they tell you they painted classrooms”

Tetteh: “Your 2016 manifesto said you were going to build 350 schools… You’ve forgotten?”

Claim: Akufo-Addo, as a presidential candidate, said he will build 350 schools

Verdict: In 2012, Akufo-Addo, as the NPP presidential candidate, said in an address to UDS tertiary students association of the party in Navrongo that the first 18 months of the next NPP government would involve the building of 350 new Senior High Schools from scratch.

In the video, Akufo-Addo, who was the NPP 2012 presidential candidate was heard making commitments of building a new society of job creation in his address to the NPP tertiary students association of the University for Development Studies (UDS) Navrongo campus.

“We plan a rapid and vigorous development of educational infrastructure in the first 18 months of the next NPP government. This would involve the building of 350 new senior high schools from scratch while rehabilitating and expanding existing ones,” Akufo-Addo said.

Again in 2016, a news report by JoyFM on 7 March 2016 shows that the former NPP Communications Director, Nana Akomea, mentioned that the NPP had a strategy to make this promise a reality.

“This whole idea of John Mahama saying I will build 200 schools was in reaction to Nana Addo’s plan to build 350-day schools as part of the free SHS agenda. So John Mahama also brought this thing that I am also going to build schools, it wasn’t part of their initial plan,” Nana Akomea said.

Claim: Akufo-Addo’s promise of building 350 schools is stated in the NPP 2016 manifesto

Contrary to Gabriella Tetteh’s claim that Akufo-Addo and the NPP’s promise of building new schools is stated in the NPP 2016 manifesto, there is no evidence of such promises by the NPP in the entire NPP 2016 Manifesto. There are no such promises found either under the infrastructure nor under education policies in the manifesto.

The claim by both Boafo and Tetteh that Akufo-Addo promised to build 350 schools is true. Akufo Addo said this in 2012 as the NPP flagbearer while addressing the NPP tertiary students association at the UDS Navrongo campus. But there is no such promise stated in the 2016 NPP manifesto as Tetteh has claimed. It is also not found in the 2012 NPP manifesto.