False: The Japanese government is not disposing of all microwaves due to radio waves 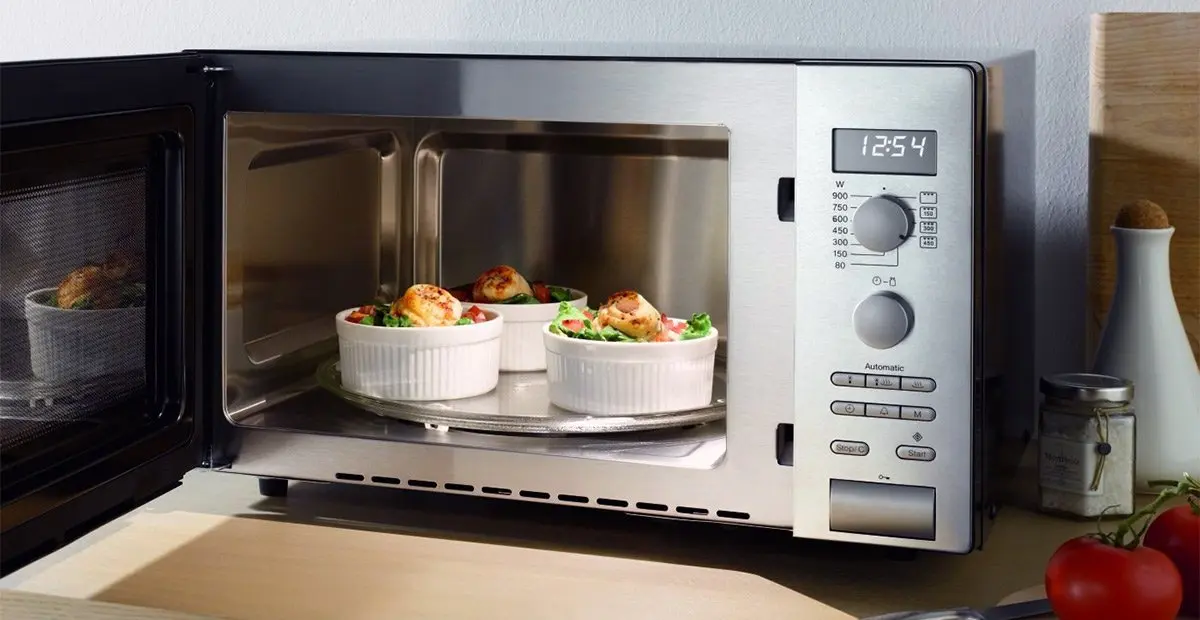 Claim: Viral WhatsApp message suggests that there is an end to the microwave industry as the Japanese government has decided to dispose of all microwaves before the year ends.

Japan is not disposing of all microwaves. The message being recirculated is a dated viral WhatsApp message that is false.

A WhatsApp message making the rounds has suggested that the Japanese government has undertaken a move to rid the country of all microwaves before the end of the year.

The message suggests that a scientist at the University of Hiroshima found that radio waves from microwave appliances cause greater harm to the health of citizens over 20 years.

A basic google search on ‘microwaves being disposed of by the Japanese government’ revealed a hoard of fact-checks produced at various periods, all with false verdicts. Fact-checks have been produced by organisations like AFP (May 2019), Factly (January 2020), Timesofindia (August 2019), and Rappler (October 2019).

Snopes in 2019 debunked the claim, stating the origin of the claim to be from a Russian Satire website Panorama.pub on March 3rd, 2019, which was later picked up and circulated by other online platforms. The claim was then published across Facebook, Twitter, and WhatsApp in various languages like Arabic and Spanish.

The page however has stated beneath the post that,

We further conducted a google search to find out if credible news agencies had carried such news but came up with nothing. The Japanese government’s official Twitter page also has no record of such an announcement. A search for “microwave ban” on the Twitter page showed no result.

Does cooking or heating food cause the food to become radioactive?

A report by the U.S Food and Drugs  Administration (FDA), titled, Microwave Oven Radiation, has stated that the appliance is safe for use.

“Microwaves are produced inside the oven by an electron tube called a magnetron. The microwaves are reflected within the metal interior of the oven where they are absorbed by food. Microwaves cause water molecules in food to vibrate, producing heat that cooks the food. That’s why foods that are high in water content, like fresh vegetables, can be cooked more quickly than other foods. The microwave energy is changed to heat as it is absorbed by food, and does not make food “radioactive” or “contaminated.”

The World Health Organisation (WHO) has also indicated that microwaves are safe for use once they are used in compliance with safety regulations in order to avoid being exposed to microwaves meant to be contained within the appliance and potential burns.

“To dispel some misconceptions, it is important to realize that food cooked in a microwave oven does not become “radioactive”. Nor does any microwave energy remain in the cavity or the food after the microwave oven is switched off. In this respect, microwaves act just like light; when the light bulb is turned off, no light remains,” the WHO says.

It is not true that microwaves have been banned by the Japanese government.