Is Ghana The Second Most Corrupt Country In Africa?

3 mins read #TBT *Turns out, in 2015, Ghana was “rated” second most corrupt country… This though, was an opinion poll conducted amongst 28 African countries- to ascertain citizens’ perceived level of corruption in respective nations. 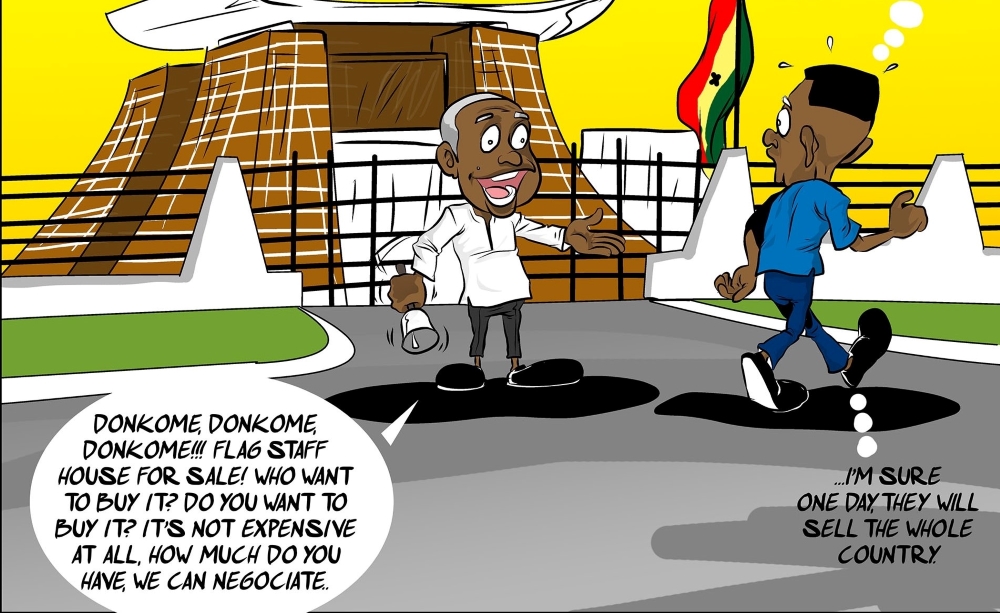 CLAIM: News report claims that Ghana has been named the second most corrupt country in Africa by Transparency International (TI).

Ghana Integrity Initiative (GII), the local chapter of TI, says the reports are FALSE. Turns out, the claim is a regurgitated version of a 2015 survey conducted in 28 countries by TI. More so, the latest edition (2018) of the Corruption Perception Index places Ghana as the 39th most corrupt country in Africa.

A news report published in August claims Ghana has been named the second most corrupt country in Africa by Transparency International (TI) in its Corruption Perception Index (CPI). It further suggests Nigeria came third and South Africa, first. Other news platforms reported this as well.

This is not the first allegation thrown at Ghana in this regard. Following the release of “TI’s People and Corruption: Africa Survey 2015,” similar reports went viral in 2015. More so, the report failed to specify the edition of the CPI cited.

Regardless, TI denied the claims. Coralie Pring- Research Coordinator- for Corruption Surveys at Tl explained the premise. According to her, the survey was of 28 countries; thus was not representative of Africa.

Additionally, the survey was an opinion poll and not factual by any known metrics. It measured citizens’ perception of corruption in their countries and did not involve a ranking of countries.

Investigations by Africa Check also found the claim to be incorrect.

Findings show present reports are a reharshed version of a debunked 2015 claim. It is interesting to note the succinct similarities in both reports. These include the usage of the same percentage of citizens (71%); and the same sample size (28 countries) reported in 2015.

“The corruption in African countries report by the Transparency International stated about 71 per cent of people living in Ghana think government is not doing enough to fight corruption…
… The majority (58 per cent) of Africans in the surveyed countries, say corruption has increased over the past 12 months. In 18 out of 28 countries surveyed a large majority of people said their government is doing badly at fighting corruption… ”

So, it was not a surprise when Ghana Integrity Initiative (GII) rebuffed the recent claims.

“GII wishes to unequivocally state that the said article is false. Transparency International has not issued any such reports and therefore GII entreats the general public to disregard the said article”

– a statement issued by the GII on August 20 reads.

DUBAWA went further to examine the content of the latest CPI, the 2018 edition, published on TI’s website– January 30, 2019.

The report measured the perceived levels of corruption in 180 countries and territories. Metric used were surveys (13) of businesspeople and expert assessments. Countries were scored from zero (highly corrupt) to 100 (very clean).

Caroline Anipah is the Programme Officer of DUBAWA, Ghana. She holds an MPhil in Communication Studies and an undergraduate degree in English and Political Science from the University of Ghana. She is a trained journalist and has engaged in various research activities with notable institutions including Ghana Statistical Service, German Development Institute (GIZ) and the USAID Evaluate for Health over the years. She has also worked with the Media Foundation for West Africa (MFWA) on a regional (West Africa-wide) comprehensive research on the state of the media. She brings to the project and team, her experience in both media and research.