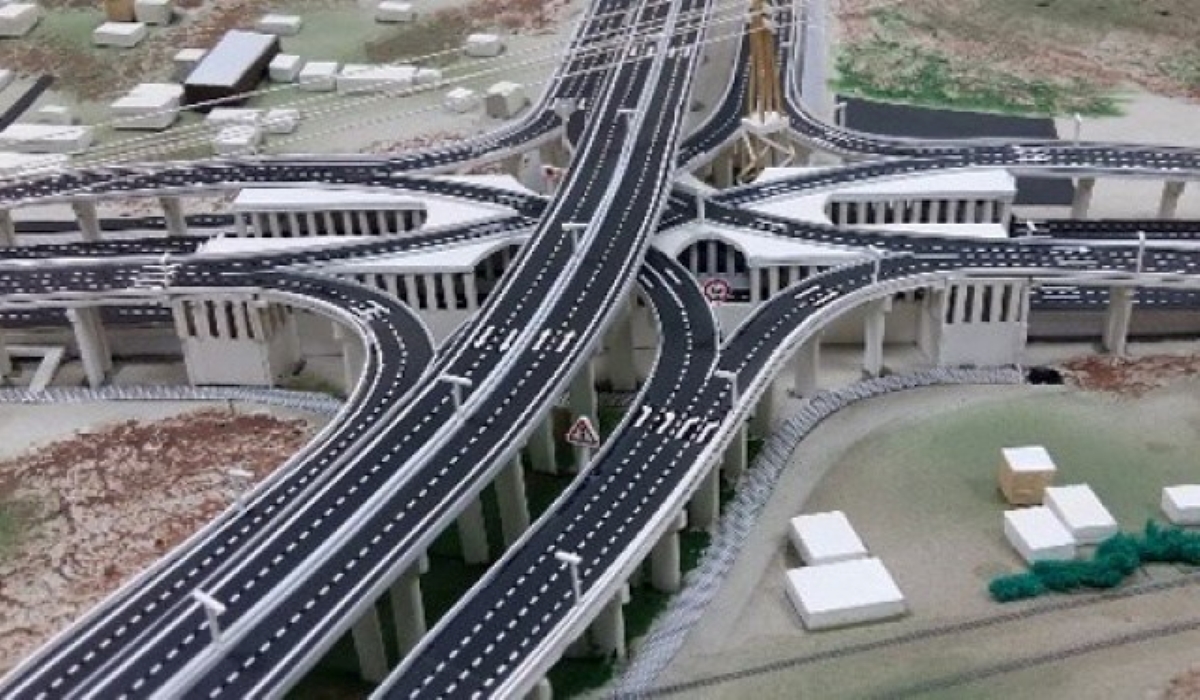 Like several infrastructure projects in Ghana, there is always the “we did it” fight among the two major political parties in Ghana, the National Democratic Congress (NDC)  and the New Patriotic Party (NPP). The new Pokuase interchange yet to be launched somewhere at the end of July has not been left out of this “claim game”.

While members of the NDC insist that the project is part of former President John Dramani Mahama’s legacies, their counterparts in the NPP have also claimed it to be that of President Akufo-Addo’s. As a result of this, members of the two factions have been sharing different facts regarding the project on various media platforms.

The Pokuase interchange is Ghana’s first four-tier interchange.  Ever since the project took shape, there have been several claims on when it started, whose project it is, the amount of money involved and others.  To help settle the debate and put some clarity on issues raised, Dubawa Ghana in this report presents the facts surrounding the project.

How Did it All Begin?

The Government of Ghana signed  a loan agreement with the African Development Bank on the 17th of November, 2016, to provide 83 million US Dollars  for the construction of the Pokuase interchange. The total cost of the project was supposed to be 94 million US Dollars. The Government of Ghana was to provide 11 million dollars to supplement the loan.

The interchange was scheduled to commence  in the first quarter of next year, that is, between January and March 2017. It was scheduled to be completed after 36 months. However, construction did not start until July 2018, more than a year after the Akufo-Addo led administration took over in 2017.

The project is being undertaken by Messrs China Zhongmei Engineering Company Limited and forms part of the Accra Urban Transport Projects.  The objective of the project is to  promote sustainable economic growth, enhanced inclusive urban development and reduced poverty as well as promote affordable transport services.

Redesigning into a 4-Tier Interchange

Almost a year after work began on the project, it was converted into a 4-tier interchange. According to a news report by the Ghanaian Times the contractor proposed to construct a 4-tier Stack Interchange after undertaking a value engineering assessment which was approved by the Ministry for Roads and Highways.

On Wednesday, 25th of November, 2020, President Akufo-Addo Commissioned the first phase of the project.

Per facts above, the planning of the Pokuase interchange began in 2016. In fact, according to the data portal of the African Development Bank Group, the appraisal of the project was done in 2016. This indicates that preparations for construction of the interchange including the signing of the loan had been made during John Mahama administration. The execution of the project started under the Akufo-Addo administration. Although with the same loan agreement, the NPP government negotiated and changed the plan of the project from a 3-tier to a 4-tier interchange.