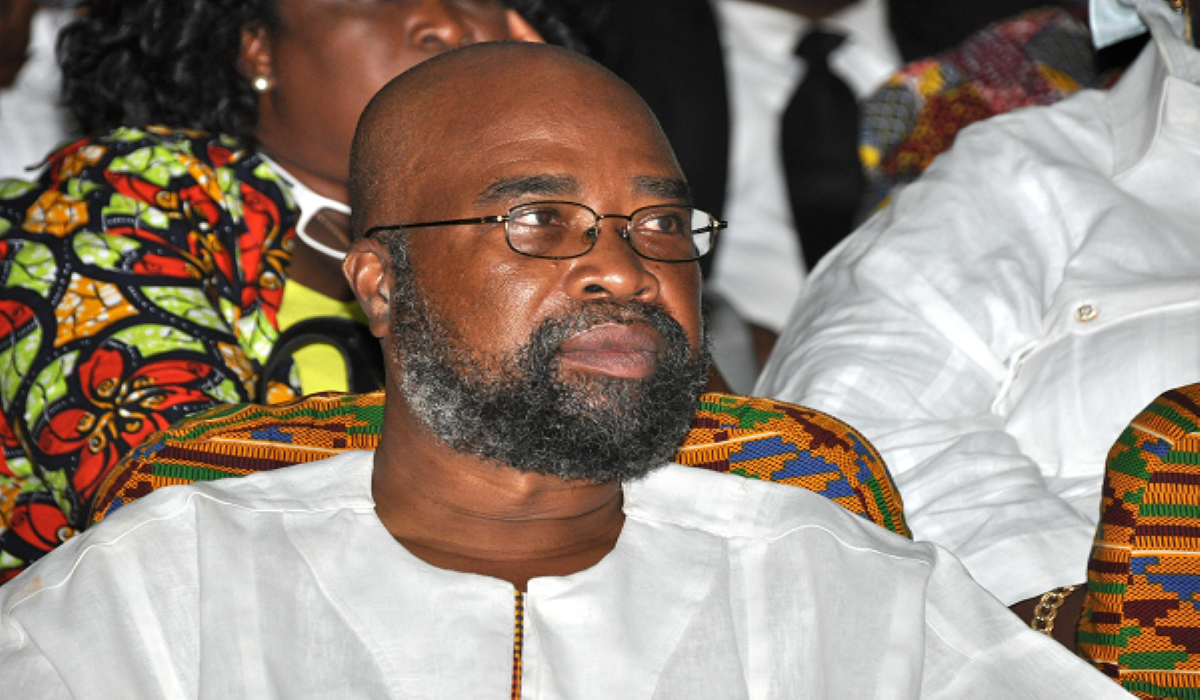 Henry Herbert Lartey is the first son of the late Daniel Lartey, who was the founder and leader of the Great Consolidated People’s Party (GCPP).

Lartey first contested for presidency as GCPP’s flag bearer in 2012 when he succeeded his father as the party’s leader.

Lartey is a businessman and was the Chief Executive Officer at Lartey  Associates Ghana Limited, which is a family business that exports fruits to Europe. He has received some business awards such as the Golden Award for Quality and Business Prestige (Geneve 2007), International Golden Trophy for Quality New Millenium Award (Paris 2006), WQC International Star Awards in the Gold Category (Paris 2005), Golden Award for Quality and Business Prestige (Beirut 2002), Ghana Export Promotion Council Award (1999, 2000 and 2002).

Before overseeing the family business in Ghana, Lartey worked in the United Kingdom, first as a Financial Consultant at Brookdale-Hutton Brokerage and as a Manager at Royal Life Assurance PLC.

Lartey is a pan-Africanist and envisions a United Africa. He is also an advocate for human rights and democracy. He adopts his father’s domestication and Ghana industrialization vision.