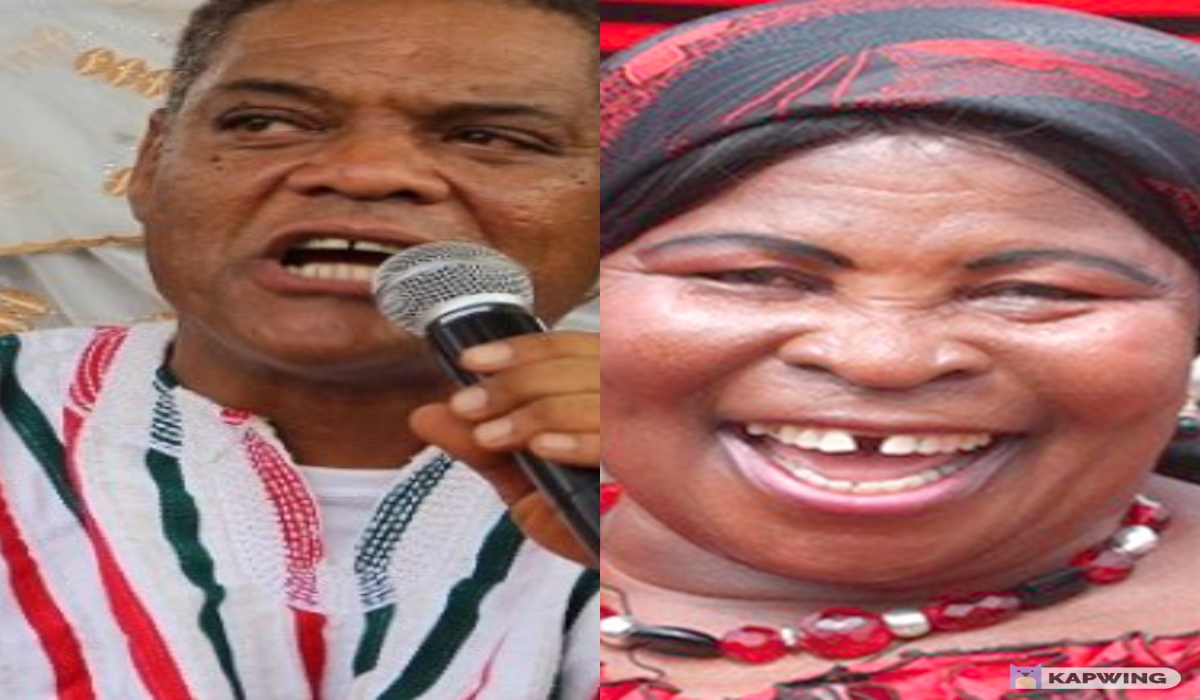 Ivor Kobina Greenstreet is the 2020 flagbearer for the Convention People’s Party (CPP). This is Greenstreet’s second contest as presidential candidate for the CPP,  his first time being the 2016 presidential elections.

He is a political activist, publisher, and a lawyer, who has been called to both the Ghana and English bar.

Greenstreet was born in Korle Bu on 31 May 1966. He is the third child out of four children born to parents who are both professors from the University of Ghana. He is a father of two children and a member of the Men of Christ Anglican Church, Legon.

Akua Donkor contests for the first time in the 2020 presidential candidate, after two unsuccessful attempts in 2012 and 2016.

In 2012, Donkor filed to contest as an Independent Candidate but was disqualified by the Electoral Commission (EC). She later formed the Ghana Freedom Party (GFP), where she was the flagbearer for the 2016 elections but was again disqualified from contesting for the presidential elections by the EC.

Donkor qualified to contest for the 2020 presidential elections for the GFP.

Prior to her presidential ambitions, Donkor was an assemblywoman for the Herman Electoral area in the Central Region.

She was born in February 1952, and comes from Afigya Kwabre District in the Ashanti Region. She is a cocoa farmer and is not known to have any formal education.