The Epic 99:1 India-Ghana Football Match That Never Was 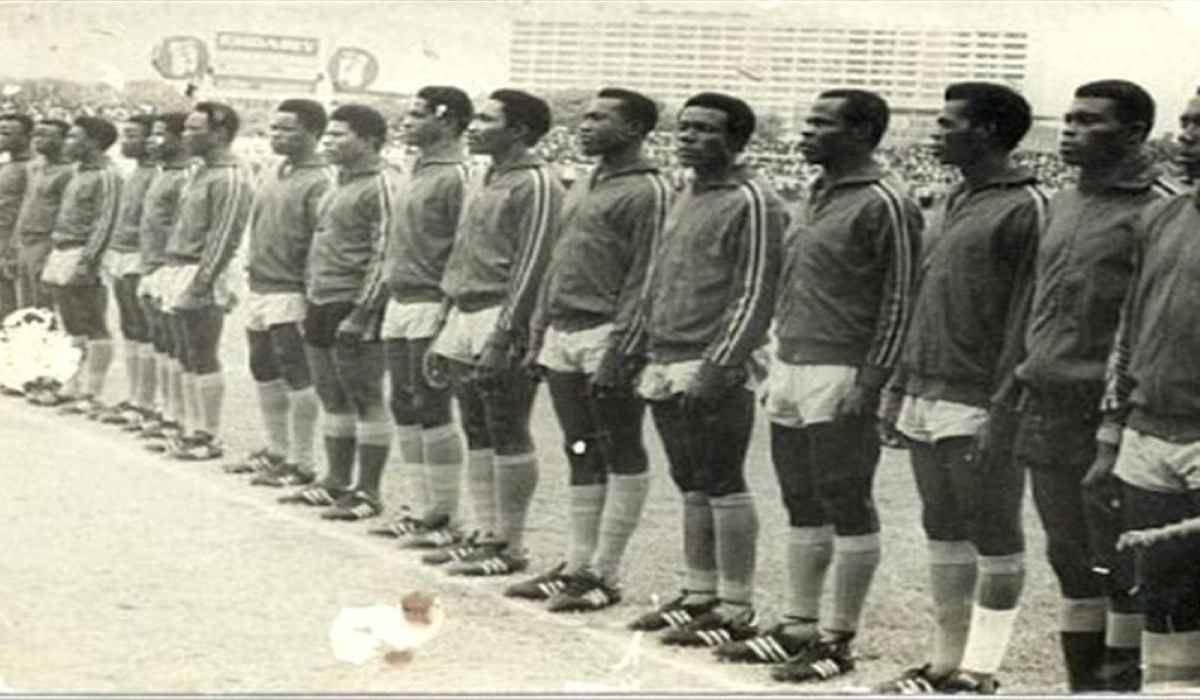 The game never took place and the Ghanaian players said to have participated have denied playing that game.

India 99:1 Ghana. This is a story that has been flying around for decades. The game is said to have taken place in 1963. The Indians apparently hosted the Ghanaians in a game that had to be played to prevent a great famine.

The Indian players are said to have come out of a bottle the referee placed at the centre of the field. In other versions they came out of the pocket of the referee.

It was agreed before the game that if Ghana was able to score even a single goal, they would be awarded victory.

During the game, the Indians scored through spiritual means. The ball purportedly turned into a three-headed beast or fire, depending on who is narrating the story to you. This is said to have happened 99 times.

In the last minute of the said game, Ghana had a penalty. The ball was placed on the spot and it turned into a big metal pot which was impossible to kick.

This post has again resurfaced online with a Facebook user suggesting that the Ghanaian player to score that one goal is one Akwasi Mfum who allegedly decided to take the penalty, even if it meant death. He ended up hitting the big metal pot into the goal, this gave Ghana the win. Full time whistle, India 99 : Ghana 1.

This has been a confusing story ever since it was first circulated. Dubawa decided to delve into this resurfaced issue and provide some clarity about what really happened. Before we go into it, note that, Nigerians also have their own version of the same story, where they played against the Indians.

The first point of call the reporter made was to the Ghana Football Association. The communications officer of the Association, Henry Asante, indicated when that he knew nothing of any such football match when contacted, asserting:

“I am unaware of such a game, I can’t speak to rumours, I only speak [based] on facts.”

We went ahead and spoke to some prominent sports journalists in the country.

When we asked whether the game took place, Collins Atta Poku of Wuntumi FM, who has been voted the best sports analyst in Ghana in the last two years, said,

“It never did. I asked Mfum himself and he said he never played against them.”

“It never happened, it’s just a fantasy we have all lived with for a long time. The said characters have all denied ever taking part in the game. The versions differ depending on who you speak to. It’s just a myth.”