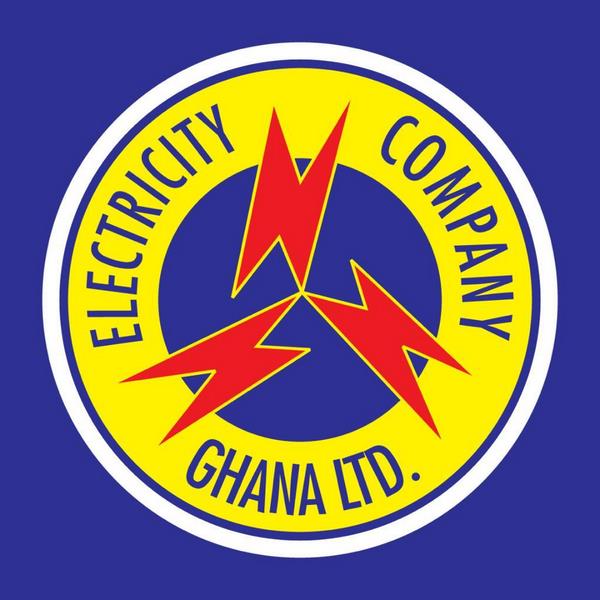 Claim: Government of Ghana has fully paid its debt of GHC 2.63 billion owed to the Electricity Company of Ghana (ECG) – Matthew Opoku Prempeh

Verdict: True. Payment of the GHC 2.63 billion debt has been confirmed by the Electricity Company of Ghana.

Ghana’s Minister of Energy, Dr. Matthew Opoku Prempeh, told the media that the government has paid all its debt of GHC 2.63 billion owed to the Electricity Company of Ghana as of March 2020, in the quest to “improve liquidity of the company.”

In a tweet on Sunday, May 16, 2021, the Minister added that part of the measures being put in place to increase revenue and defray cost of production and distribution include formation of the revenue task force, acceleration of smart prepaid meter deployment and boundary metering.

Dr. Opoku Prempeh further indicated that the government paid the debt on behalf of all ministries, agencies and departments which were not metred, built or not paying. This was contained in a news article published by citinewsroom.com on May 17, 2021.

The opposition National Democratic Congress alleged that Ghana’s energy sector is struggling due to high indebtedness.

At a press conference in April 2021, the Minority in Parliament cited huge financial stress on the country’s power suppliers and distributors.

Ranking member on the Energy Committee of Parliament, John Jinapor, attributed the recent power outages in parts of the country to the GRIDCo’s inability to financially invest in tools that will help in electricity supply.

Since the beginning of 2021, several parts of the country consistently experienced an unannounced erratic power supply. The situation affected many Ghanaians, particularly those who rely on electricity to operate their businesses.

Some traders in Ho expressed worry over the power situation and called on GRIDCo to resolve it. The Ghana Grid Company Limited (GRIDCo) explained that the situation was not caused by generation challenges but ongoing maintenance and repair works.

The ECG also announced power outages in parts of Accra to enable it commence excavation works to interconnect load from the Pokuase Bulk Supply Point to the Kanda and Airport substations.

Amid fears of Ghana being likely to experience days of load shedding, the Minister of Energy, Dr. Matthew Opoku Prempeh, and GRIDCo assured Ghanaians that the country will not experience “dumsor.”

Meanwhile, a former Power Minister, Dr. Kwabena Donkor, has alleged that the challenges being faced in the power sector are due not technical faults but to financial constraints,  like the government’s debt to ECG.

The Electricity Company of Ghana has confirmed the payment of the GHC 2.63 billion debt. In an interview with Dubawa on Tuesday, May 18, 2021, Public Relations Officer of ECG, William Boateng, noted that the payment was done in 2020, adding that

“ECG even owes the government in a way.”

He noted that what the Minister said is true and “should not be news because this has been in the public domain for long; we have been talking about it.”

The Electricity Company of Ghana stated in a press release dated May 21, 2020 that government “averagely paid GHC 2 billion directly to ECG’s suppliers (i.e. VRA, IPPs, and GRIDCo) to defray GoG’s indebtedness to ECG.”

It added that an amount of GHS 4.14 billion was paid to various fuel suppliers and power producers.

“…this positive intervention by GoG [was] very well appreciated by ECG because the company’s balance sheet is now stronger than before,” the release signed by its Managing Director, Kwame Agyeman-Boadu said.

Meanwhile, Dubawa has written a letter to the Ministry of Energy to request documentation to support the statement from ECG. This report will be updated accordingly.

It is true that the Government of Ghana has settled all the GHS 2.63 billion debt it owed the Electricity Company of Ghana.

This report was produced under the Dubawa Student Fact-checking Project aimed at offering students in tertiary schools aspiring to take up roles the opportunity to acquire real-world experience through verification and fact-checking.