False: Dzata Cement is not a 1D1F Project 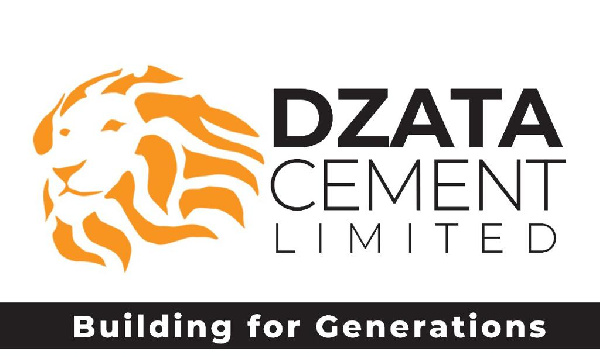 Claim: Dzata Cement is under the one district one factory project being implemented by the government of Ghana.

Verdict: The Managing Director of Dzata Cement, Nana Philip Archer, says Dzata Cement has no relation with the One District One Factory policy by the government of Ghana.

There have been positive feedback from Ghanaians on the creation of Ghana’s cement production factory, Dzata Cement. The factory founded by a Ghanaian, Ibrahim Mahama, has received several commendations from social media users, the Trade Minister Alan Kyeremanteng, and other government personnel including businessman and politician, Kennedy Agyapong.

However, a viral message shared on WhatsApp and Facebook claims the newly established cement factory in Ghana, Dzata Cement, is under the One District One Factory initiative by President Akufo Addo.

The text of the message reads, “It is with utmost greatness to know that the country is being fixed. This is evident with the construction of the Dzata Cement Factory by Ibrahim Mahama under the one district one factory programme by the government. Great move to have a cement factory fully owned by Ghana for the first time. #heisfixingit”.

The one district one factory policy is a Government of Ghana policy. It is aimed at creating jobs for Ghanaians through the setting up of factories and industries which will in turn move the country towards greater industrialization.

These messages have generated several conversations as to whether the cement factory is under the one district one factory policy. So, we decided to verify the claim.

The government of Ghana has a website dedicated to the One district one factory policy. Dubawa surfed through the website to find out the list of factories the government has built, and those under construction.

And since Dzata Cement is located in Tema on the Tema Harbour Road, we limited our search to factories built in Greater Accra, specifically Tema. In Greater Accra, we found out that there were 59 factories categorized under (operational, under construction, on hold and  at inception).

Limiting our scope to Tema, we found out there are only 10 factories under the policy. Out of the 10, six are operational, two are under construction, and two are at the inception stage.

However, Dzata Cement is not a part of the listed factories.

Also, Managing Director of Dzata Cement, Nana Philip Archer in an interview with Dubawa, revealed that “Dzata Cement is not under the One District One Factory policy thus claims about that should be disregarded.”

He also revealed that the “friendly environment in Ghana gives room for everyone to operate a business and Ibrahim Mahama’s Dzata Cement is one of those businesses and that Dzata Cement is by no means related to the policy.”

It is untrue that the Dzata Cement factory is a part of the government’s One district One factory policy.

This report was produced under the Dubawa Student Fact-checking Project aimed at offering students in tertiary schools aspiring to take up the opportunity to acquire real-world experience through verification and fact-checking.