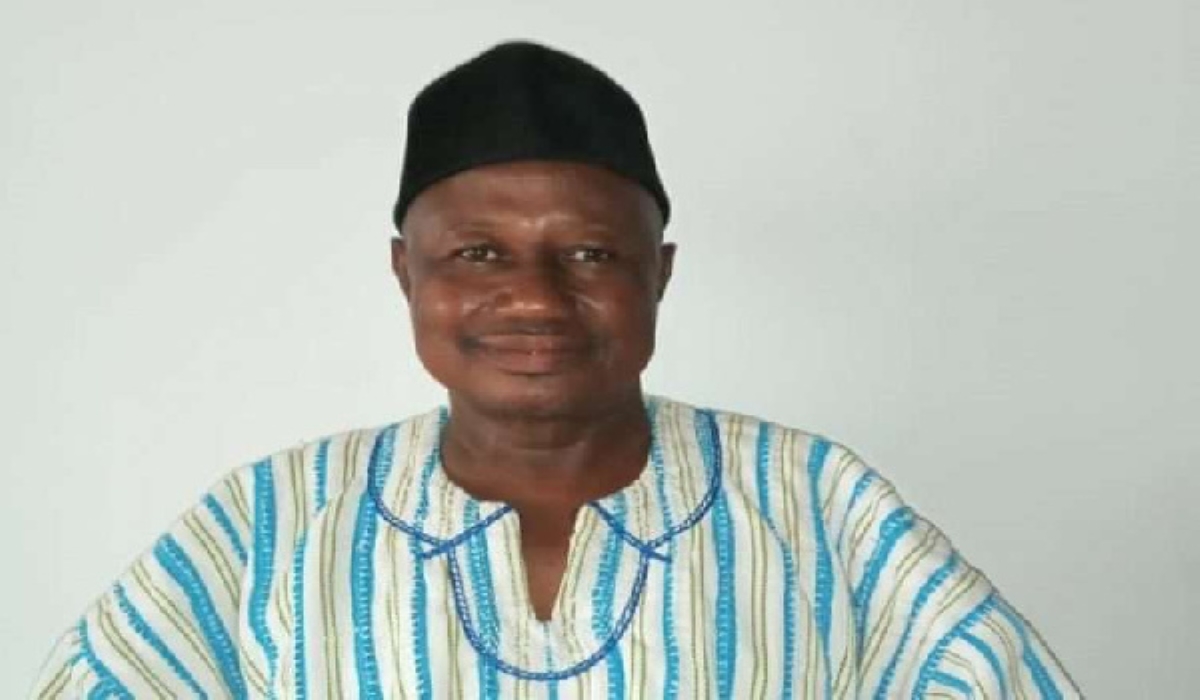 David Apasera is contesting in 2020’s presidential elections on the People’s National Congress’(PNC) ticket. He was the Member of Parliament for Bolgatanga constituency between 2001 to 2009 for the PNC.

Apasera has a history of service in governance and has a number of achievements under his belt. He served as President of the Ghana Association of Former MPs (2017), National Treasurer of the PNC and Chairman of the PNC Finance Committee (2008-2015). He was also the Deputy Chairman of the Parliamentary Standing Committee on the Judiciary from 2001 to 2005 and was also a member of the Parliamentary select Committee on Water Resources, Works and Housing from 2001 to 2009.

From 2005 to 2009, Apasera served as the Deputy Chairman on the Parliamentary Select Committee on Foreign Affairs. He was also a member of the Board of Ghana Law Commission from 2006 to 2009 and the Board of National House of Chiefs from 2004 to 2009.

Apasera holds a GCE A Level certificate, a Bachelor’s Degree and is a social worker. He is married and has four children.