Were zoo animals in Chicago freed to join the George Floyd protests? 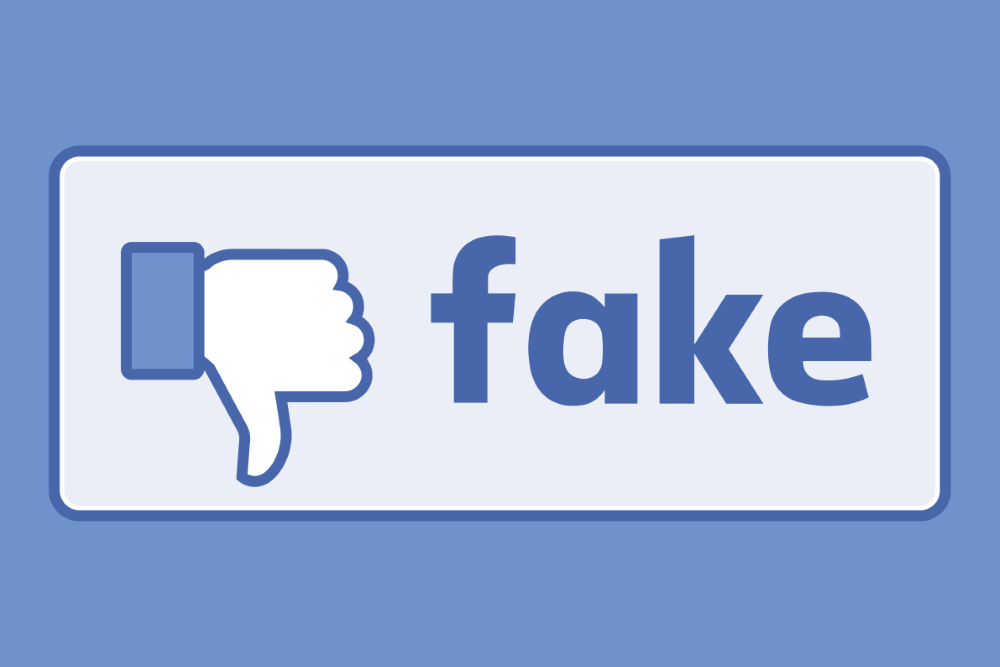 A Facebook post purports that zoo animals in Chicago were freed to protest against the killing of George Floyd.

The photos of the zoo animals on the street are old photos of incidents occurring in different countries and have been on the Internet since at least, 2014. They have no relation whatsoever with the George Floyd protests in America. Furthermore, the Chicago zoo, Lincoln Park Zoo, has debunked the claim and has assured that there have been no break-ins and all their animals are fully accounted for as safe.

Over the last week, the streets of the United States of America witnessed several protests, more than the coronavirus lockdown protests in April 2020. For ten consecutive nights, people across the country took to the streets to demand for justice and protest against racism and police brutalities with the theme Black Lives Matter, following the killing of an African-American man, George Floyd, by four white Minneapolis officers on 25 May 2020.

Beside the mass protests on streets of many cities across the nation, social media has also been a tool for the Black Lives Matter activism. It has, undeniably, also been a source of updates for the on-going protests. One of such perceived updates is a Facebook post which claims that people in Chicago have broken into the zoo and freed animals to join the protests. The post is accompanied with seven photos of a hippopotamus, tiger, kangaroo, lion, zebra on the street and two monkeys with two men.

Since it was posted on 1st June, has been shared by 626 other Facebook users.

The Lincoln Park Zoo in Chicago has confirmed that none of its animals has escaped, and all were safe, consequently refuting the claim.

“All animals at Lincoln Park Zoo are accounted for and safe. There were no break-ins, thefts or incidents last night. Images circulating, claiming to be of Lincoln Park Zoo animals out of their habitats, are false” the statement read.

1. The photo of the hippopotamus

Two news articles in the UK and in Spain, posted four years ago, on 5 May 2016, indicate that the photo of the hippopotamus has no relation with the Floyd protests. The hippopotamus was reported to have escaped from a visiting circus in Palos de la Frontera, in Spain. It was found and taken back to the circus.

2. The photo of the tiger

According to three articles in the US, here, here and here, which were posted three years ago, on 6 and 7 September 2017, the photo of the tiger is also an incident of an escaped circus tiger, Suzy, who escaped from a truck and was seen in Atlanta. The tiger was eventually gunned down.

3. The photo of the wallaby

The photo of the wallaby is also a stock photo, according to three articles, here, here, and here, which were posted two years ago, on 16 January 2018. The wallaby was seen hopping over the Sydney Harbour Bridge, in Australia. It was subsequently captured by the police and taken back to custody.

4. The photo of the lion

This lion has featured in other false claims, most recently, it was purported to have been set loose by Russian President, Vladimir Putin to ensure Russian abide by lockdown directives. An article posted on 15 April 2016, shows that the photo of the lion is of an incident that happened in Johannesburg, South Africa. The lion, Columbus, was part of a film and the film company released him without getting approval to close roads in the city.

5. The photo of the zebra

According to a post from five years ago, the photo of the zebra was associated with a ‘Louisville Purge’ incident, a story started by a teenager’s tweet announcing a free-for-all violent-purge in the city of Louisville in the US. This story was later confirmed to be a hoax, according to articles here, and here, both posted six years ago, on 16 August 2014. Since the story was identified to be false, it is certain the photos of the zebra have no association with the story either. The photo, however, has been on the Internet since at least August 2014 and is not associated with the George Floyd protests.

While Google Image searches show that Twitter posts similarly make claims of the photo of the man in Chicago purported to be selling a monkey for 10K, and the photo of a man purported to have stolen a monkey named Curious George, to be from the Chicago protests, however, searches on TinEye here and here, do not show any other original appearances of such photos.

The claim that people have freed animals in Chicago to protest is false. All the photos of the zoo animals on the street are old photos of incidents occurring in different countries and have been on the Internet since at least, 2014. They have no relation whatsoever with the George Floyd protests in any American city. Furthermore, the Lincoln Park Zoo in Chicago has debunked the claim and has assured that there have been no break-ins and that all their animals have been accounted for as safe and under safe protection in the zoo.